(FCF’s Roehl Niño Bautista captured scenes at UP’s 100th  graduation ceremony this year for his first column. Ronin is a UP graduate himself,  who finished his journalism degree with honors last year.) 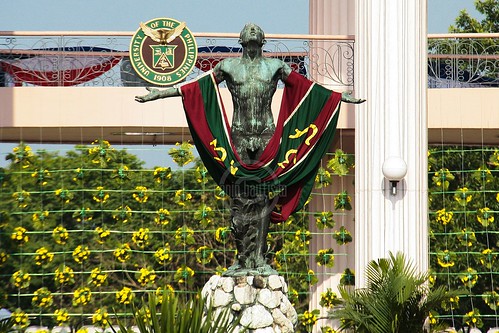 The University of the Philippines’ 100th commencement exercises was one for the books: aside from a student finally beating a long-standing academic record set since World War II, the country’s president also graced the ceremony as guest of honor. 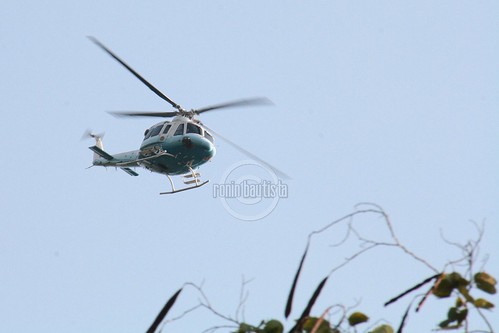 Since President Benigno “Noynoy” Aquino III was to be present, the security was too tight for a graduation ceremony, but probably normal for the members of the Presidential Security Group (PSG) that were all over the campus. 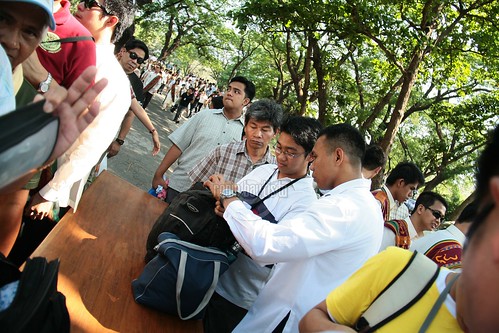 Pens had to be left at the checkpoint. Imagine the new set of fine point pens that the PSG must have added to their collection after disappearing with the box after the ceremonies. 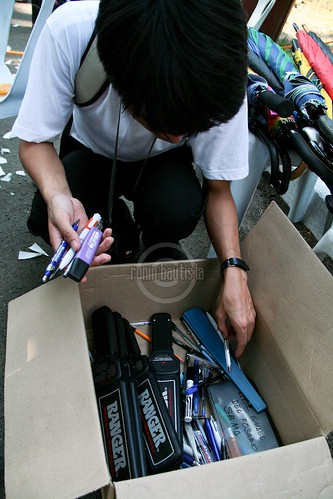 Not all students attended the university graduation, but waiting (or wilting) under the sun is one unforgetable experience for each attendee. 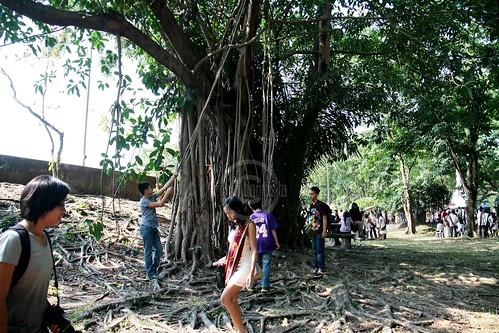 This particular ceremony is where students officially graduate, as they hang their sablay, UP’s ceremonial graduation sash, from their right shoulder to the left.

I shifted mine almost a year ago.

Back then, sunflowers were in full bloom. This year, students had to make do with the ones that made it in time. 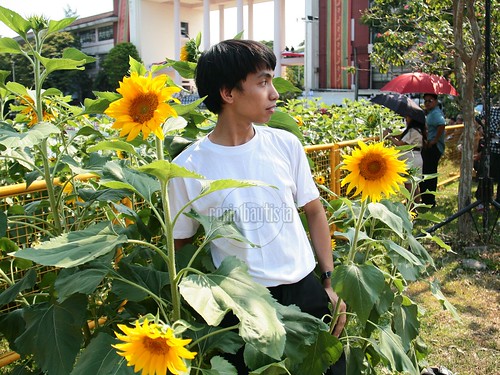 This is Anjo Bagaoisan, one of my best buddies  and senior editor in our college publication. We worked for opposite television networks once upon a time. 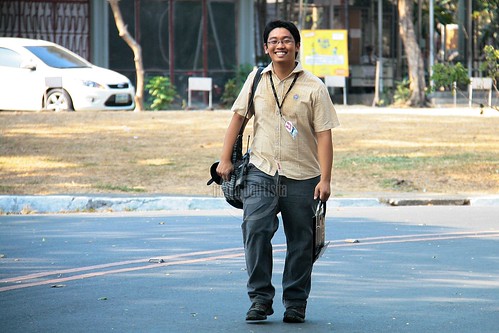 He was at the univ grad for work. 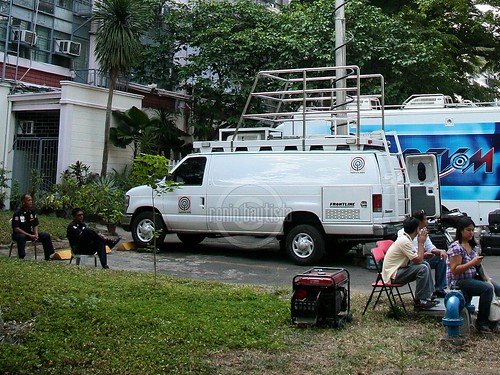 After all, this year’s ceremony was newsworthy for various reasons. 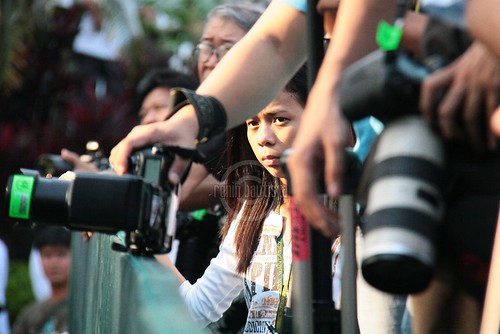 President Aquino was awarded Doctor of Laws, honoris causa, and he delivered a speech right after receiving his honorary degree… 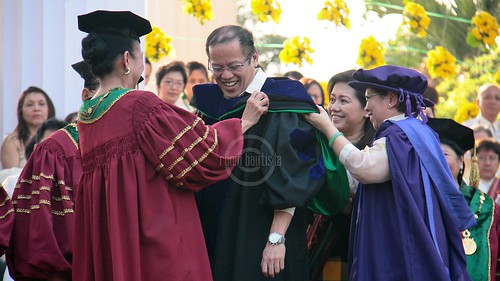 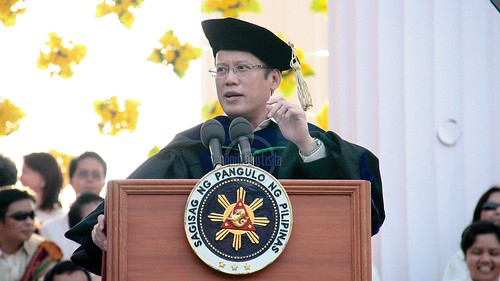 …when he was welcomed by student activists present in the crowd… 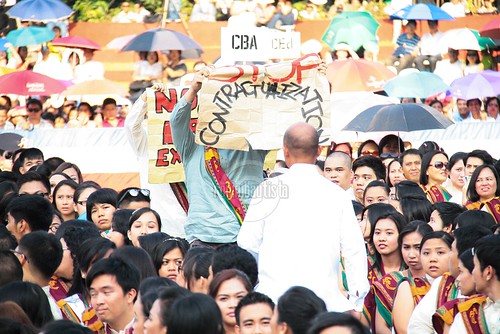 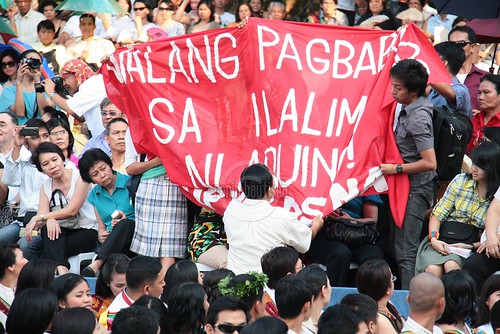 … including student regent Jacqueline Eroles who was with him on stage. 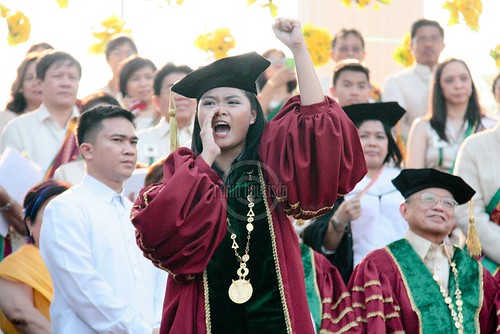 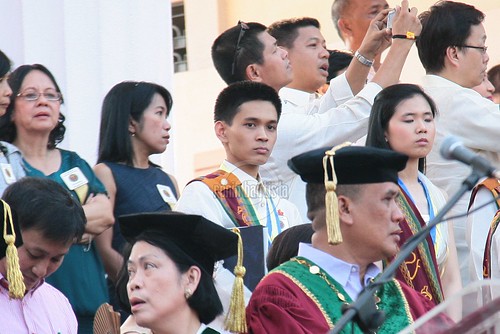 One in every three students graduated with honors this year. A lot of students worked hard for it, but so did those who graduated “no laude,” who deserve as much credit for surviving the premiere state university. 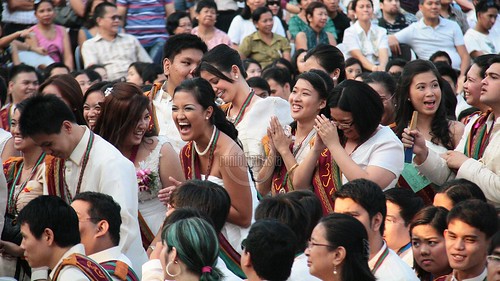 And as the graduates present were led in moving their sablay, everyone had all the right in the world to rejoice. 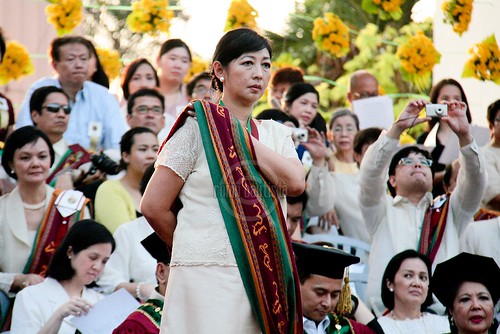 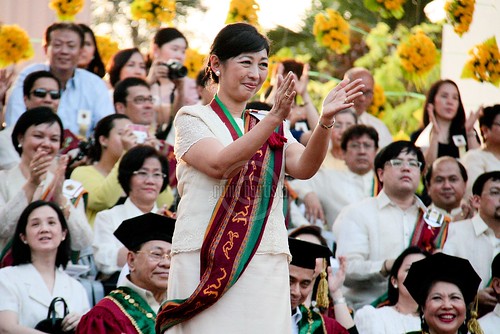 Pelias spoke in candid and remarkable Filipino, a rarity considering that most valedictory addresses I’ve heard were written in English, not to mention that only handful of them were even delivered well. UP’s topnotcher this year, who expressed plans of teaching in the university next year, was eloquent. 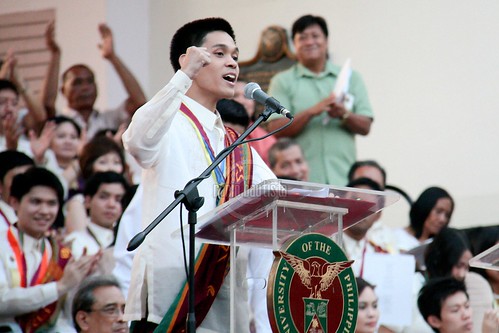 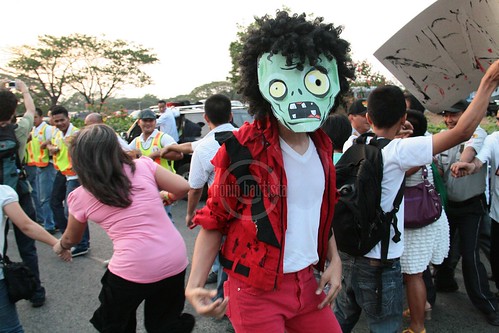 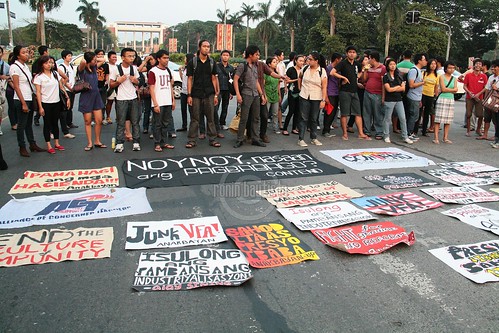 Back at the ampitheatre, cameras were clicking for obligatory after-grad photos. 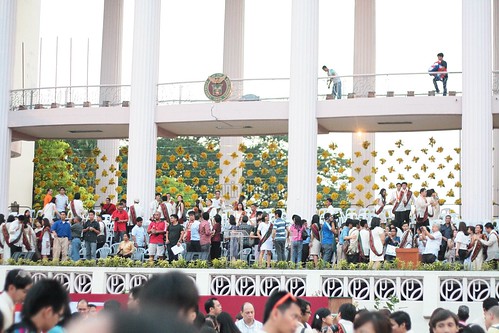 Night falls. Next day, fresh graduates will wake up to the harshness of the real world. But for now, they must rest.
Meanwhile, it’s back to work for the university’s old graduates who are now in the media; back to when being fearful about after-college life is but a distant happy memory. 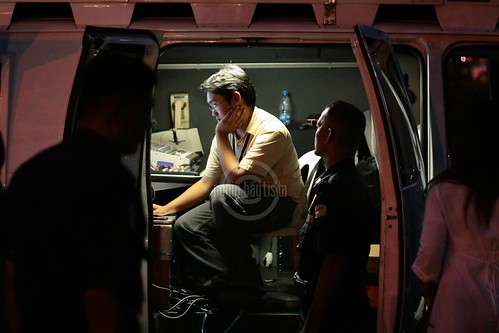